Sign in
What can we help you find?
If you have questions about your recent bill, call Spire customer service at 800-582-1234.
Learn more

A Day for Good on the Cahaba River in Birmingham 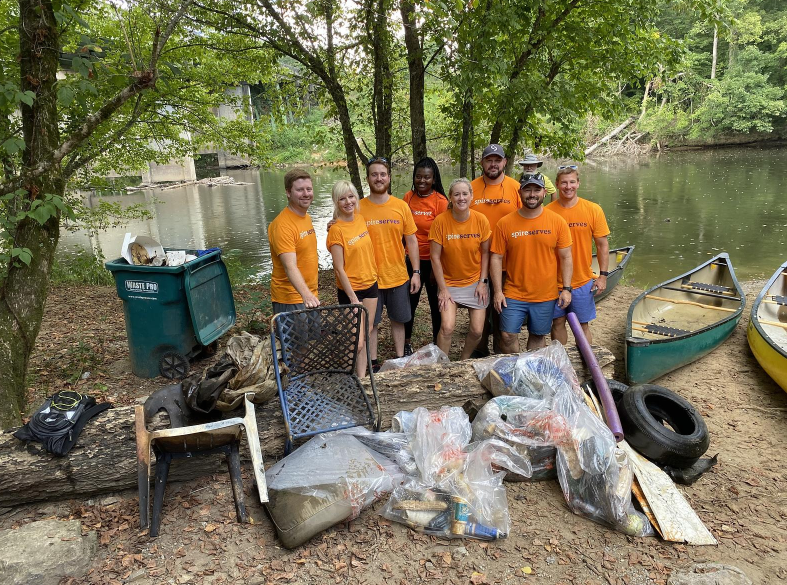 Spire employees in Birmingham spent two days removing liter and invasive plants along the Cahaba River. The Cahaba River is vitally important to the communities in its watershed, including Jefferson, Shelby, Bibb, Perry and Dallas counties.

“Our rivers are one of our most vital resources,” said Nick Isbell, service supervisor. “I love kayaking and fishing, and I’ve floated on this river for 10 years. This is one way to give back to a place that’s given me a decade of memories.”

Local news reporters showed up in full force to cover the effort. WBRC-TV (Fox 6 in Birmingham) was so excited to get footage they even came out two days in a row. WBMA-TV (ABC 33/40) led its 10 p.m. newscast with the story. What a positive way to start an evening newscast!

Spire Communications Manager Aaron Schmidt did several media interviews about the volunteer efforts and Spire's commitment to advancing our communities.

Check out the media clips from WBMA, WBRC and WIAT-TV (CBS 42).